Urgent Care services are offered for current clients only.

During office hours, our emergency vet is fully equipped and ready to help with all of your critical care needs. If you find that you need emergency assistance after hours, we recommend Carolina Veterinary Specialists (CVS) or Charlotte Animal Referral and Emergency (CARE). They are available when we are closed and we trust them for quality care! In the event you have to visit the emergency clinic we can get the records so we can follow up if your pet needs further care.

For your convenience, we have provided the contact and website information for both after hours locations here.

If your pet is experiencing a medical emergency, call us when you are en route so that our staff will be ready when you arrive. The number is 704-983-2164.

We can provide emergency surgery for your pet, and many additional services if necessary (and depending on the nature of the emergency). This includes conducting in-house laboratory tests, X-rays, administering IV fluids, blood pressure and oxygen monitoring, pain management, and more. 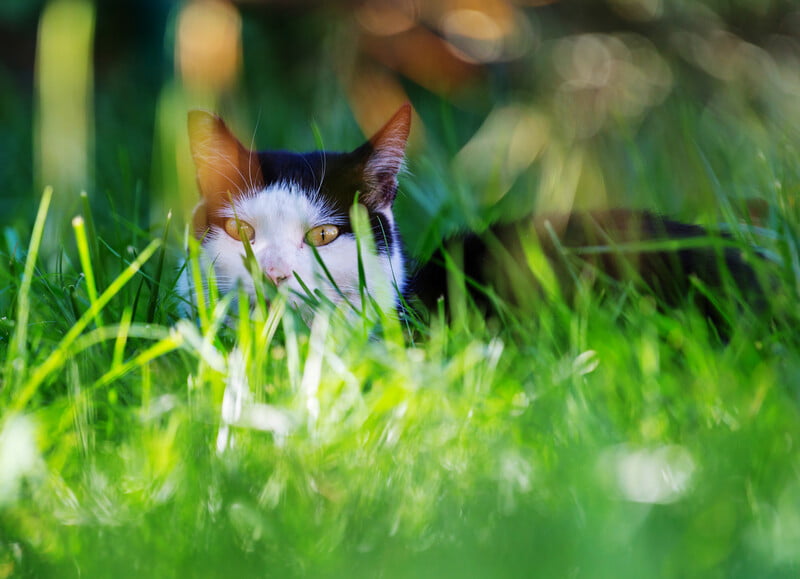 What Constitutes a Pet Emergency?

If your pet is struck by a vehicle, gets bitten by a snake, or is injured in an animal attack, it’s pretty obvious that this is an emergency situation. But other signs of a medical emergency are sometimes not as obvious. Any of the following symptoms could be a sign that you need to quickly transport your pet for emergency vet services:

There’s another serious medical condition in dogs that we like to warn owners about, which is called Gastric Dilatation-Volvulus (GDV). It’s also referred to as stomach bloat. If your dog takes on a hunched appearance and tries to vomit unsuccessfully, it can be a case of GDV. This happens when the stomach bloats and cuts off the blood flow to the abdominal organs. GDV is a serious medical emergency that can result in a dog’s death in less than an hour, due to organ failure. 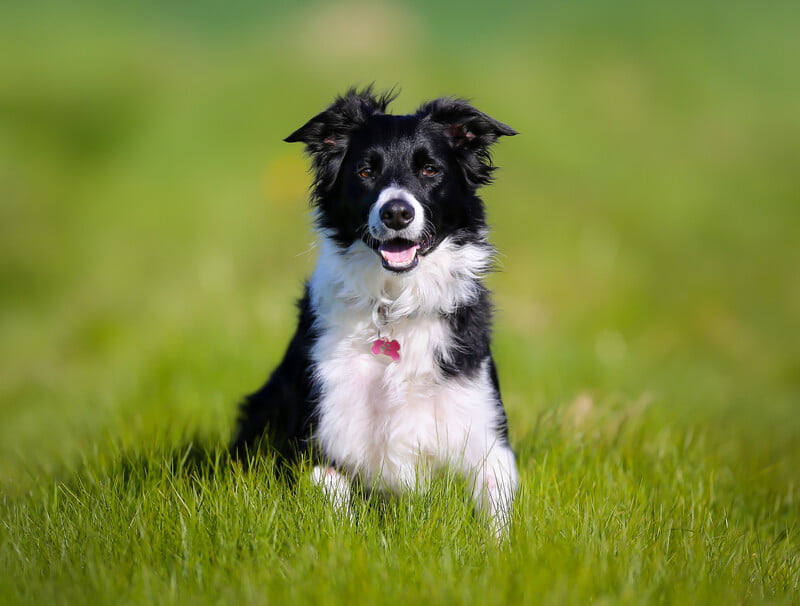 Stabilize Your Pet for Transport

If your pet is choking on something, you can try to remove the obstruction with your finger in order to clear the airway. For serious bleeding injuries, elevate the wound and apply pressure to it as your pet is being transported to us.

To administer CPR to your dog or cat, place the animal on its side. Hold the mouth closed and blow through the nostrils. The rule of thumb is one breath every three seconds. If your pet’s heart stops, administer three quick heart compressions on the chest for every breath.

© 2022 Albemarle Animal Clinic. Designed & Managed by ViziSites. Terms of Use.

We use cookies on our website to give you the most relevant experience by remembering your preferences and repeat visits. By clicking “Accept All”, you consent to the use of ALL the cookies. However, you may visit "Cookie Settings" to provide a controlled consent.
Cookie SettingsAccept All
Manage consent

This website uses cookies to improve your experience while you navigate through the website. Out of these, the cookies that are categorized as necessary are stored on your browser as they are essential for the working of basic functionalities of the website. We also use third-party cookies that help us analyze and understand how you use this website. These cookies will be stored in your browser only with your consent. You also have the option to opt-out of these cookies. But opting out of some of these cookies may affect your browsing experience.
Necessary Always Enabled
Necessary cookies are absolutely essential for the website to function properly. This category only includes cookies that ensures basic functionalities and security features of the website. These cookies do not store any personal information.
Non-necessary
Any cookies that may not be particularly necessary for the website to function and is used specifically to collect user personal data via analytics, ads, other embedded contents are termed as non-necessary cookies. It is mandatory to procure user consent prior to running these cookies on your website.
SAVE & ACCEPT